This basketball season, nets aren’t the only thing getting cut. Many men schedule their vasectomies too.

For men considering permanent birth control, March is a great time, said Dr. Robert Bates, a Harvard-trained urologist at Jamestown Regional Medical Center. Men need about two days of couch time to recover after the procedure. The first round of the NCAA men’s Division I  college basketball tournament is set for March 17-18. “It is good timing for a no-scalpel vasectomy,” Dr. Bates said.

While many men know what a vasectomy is, they don’t always know how the procedure works. Below are six common misperceptions about no-scalpel vasectomies.

“The most painful part of the entire procedure is the anticipation,” Dr. Bates said. 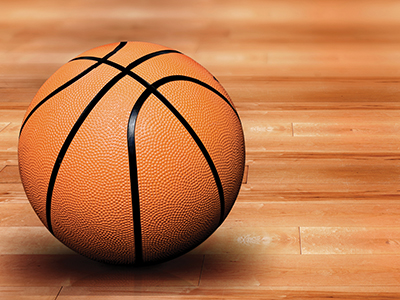 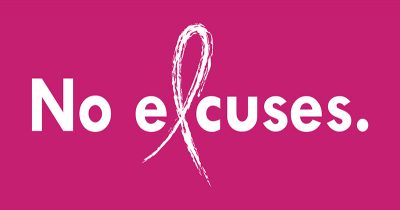 Together, JRMC, JRMC Foundation, Central Valley Health and ND Women’s Way have partnered to eliminate barriers to allow you to receive the care you need. JRMC Foundation and Women’s Way pay for mammograms, pap tests and advanced screening technology for uninsured and underinsured women in the region. The exams are paid for by the annual R.M. Stoudt Running of the Pink 5/10K walk and run each June and other special events. We want women to find breast and cervical cancer early. It can mean the difference between having a lumpectomy and a mastectomy, needing chemotherapy or not, and having radiation or no radiation. No Excuses is designed for women with a lot on their minds. Whatever the barrier is to care – finances, time, scheduling, we have you covered. Though you can schedule anytime, special No Excuses days are set for: Tuesday, Oct. 20 from 11 a.m. to 6 p.m. Thursday, Nov. 5 from 8 a.m. to 3 p.m. Monday, Nov. 9 from 8 a.m. to noon Please call JRMC at (701) 952-4852 and ask about the No Excuses program. From there, our staff will help coordinate your care.
Nov
9
Mon
8:00 am No Excuses @ JRMC Radiology
No Excuses @ JRMC Radiology
Nov 9 @ 8:00 am – 12:00 pm